On the previous post we built a chat application with Django Channels and a React frontend.

Just because something works it doesn't mean it can't be vastly improved, and some developers were quick to point out the frontend app's flaws.

On this post, I will configure ESLint to follow Airbnb's style guide. After that, I will use the React app of the last post to walk you through a refactoring session where I split the app into components, add modern React features and improve the code quality.

Django Channels and React are some of the most powerful tools out there when it comes to building real-time messaging applications. However, there are not many resources out there on how to use them together.

I will show you how to consume a websockets backend powered by Django Channels with a React and Zurb Foundation frontend. You will learn how Babel and Webpack make all of this possible, and how to work with dates nicely with Moment.js.


This time I will show you how to add internationalization and localization to a Django app.

Internationalization can be described as the process of preparing a website to be translated to different languages. Localization refers to writing the translations and features such as displaying local date formats.

As an example I will use the contact form we built on the previous post, which I will translate to Spanish (my native language). By the end you will know how to load different translations on the fly.

There is no gettext logo, so here is the GNU logo.


One of the most important skills you can have as a web developer is the ability to quickly build a form. It could be argued that most web development consists of ordering a list of forms and making them play nice together.

On this post I will teach you how to build a simple contact form with Django and Bootstrap. 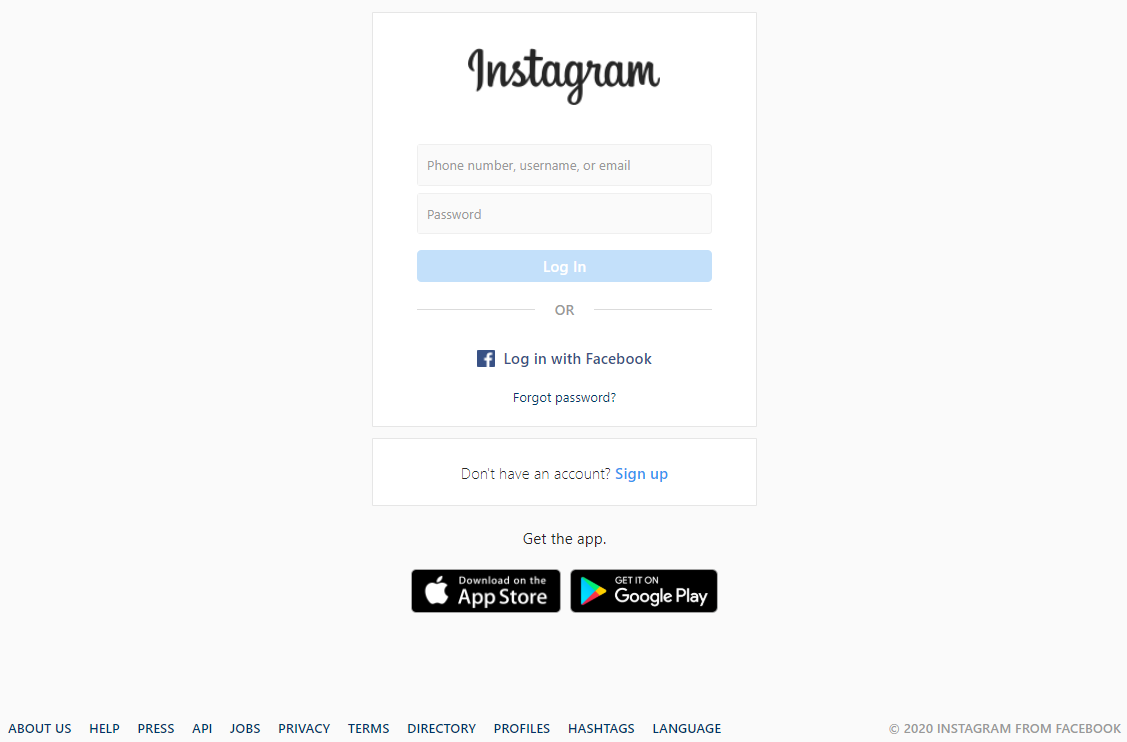 Instagram greets you with a ﻿Django and React form


Creating a blog with Django is really quick if you know the right tools for the job. I will show you how to create a good-looking blog with Summernote integration and Bootstrap 4.

Summernote is a simple but rich text editor